How to make the most of business networking events

This is aimed primarily at newcomers to networking or those gently dipping their toes in - the veterans amongst you will be well aware of some of the tips here!

What is Business Networking?

For those of you completely unaware (yes, there are still some), traditionally a business networking event was where many business owners or employees (usually people in the sales part of the organisation) go to sell their company’s wares - a bit like a marketplace.

That obviously doesn’t get you very far. Especially if you turn up, thrust your business card in someone’s face and say “Are you interested in a new telephone system”? Well, for some it does, but most of us can’t turn on charm like that.

You may have heard the phrase “Everyone in the room is there to sell”. Yes, that’s usually the case, so this creates a bit of an impasse - no-one’s buying.

So these days its a bit more nuanced. It’s more about building relationships and partnerships with other companies. Some refer work to each other and some even actually end up buying from each other, so it works. For some businesses it works really well, for others, not so much. Like anything.

Without dwelling too much on the current situation, we’ll start with in-person events, remember those? There’s a special section on Zoom/Virtual Networking further down if you want to skip to that.

Some networking groups have limitations on what industry you’re in, others limit you based on your geography, and some don’t even do networking! It can be a bit of a minefield before you even start. That’s why we’ve put together a few simple tips on the basics of business networking and what to be aware of.

Before going to an event it makes sense to spend a bit of time working out what sort of thing it is. Ask the organiser first if they haven’t already told you. Bring some business cards and prepare a short elevator pitch about your business. Nothing fancy or clever, especially for a first meeting.

Some are extremely structured, in boardroom-like rooms, with formal presentations, the showing of business being passed, etc. Others are more laid back in a local coffee shop or pub. One isn’t necessarily better than the other, it’s whatever seems to click with you (business-wise or personality-wise).

Any one networking group, branded, unbranded, cheap, expensive, UK-wide, worldwide, etc, isn’t better than another, but your location can matter (urban areas generally have more activity and business flowing). But even then, it’s not the really the location that determines its success. The key that makes any networking group work or not work is almost always the people within it - so keep that the focus. 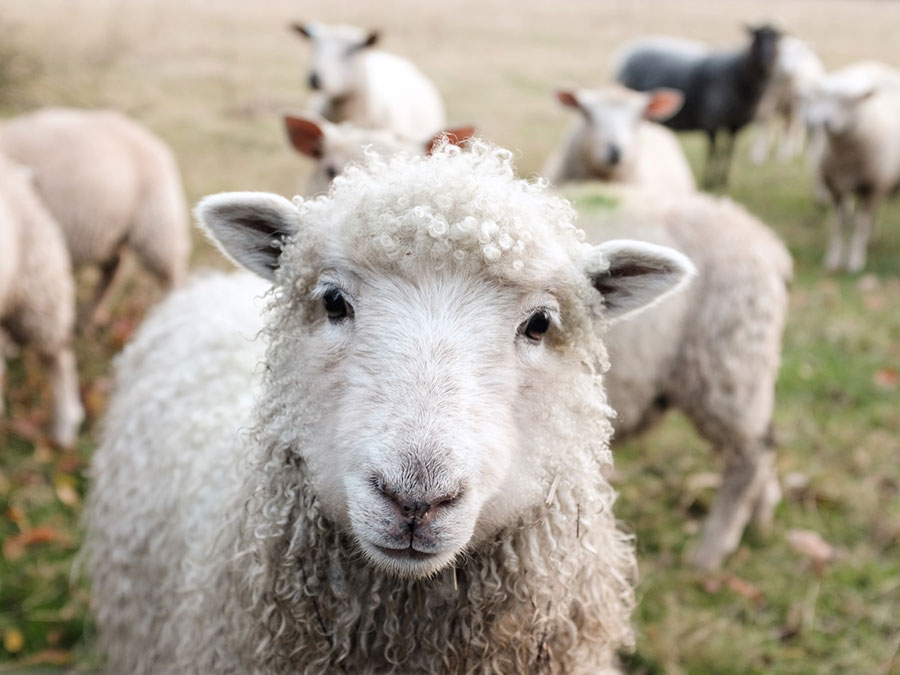 Not necessarily Zoom - it could be Microsoft Teams, or any other virtual video call tool - but the tips are generally the same with any virtual networking and conferencing tool.

Some of the advice in the in-person networking section applies here too, such as preparing your pitch. But we wanted to cover some of the more specific points around virtual networking, as it’s a fairly new phenomenon for many people. 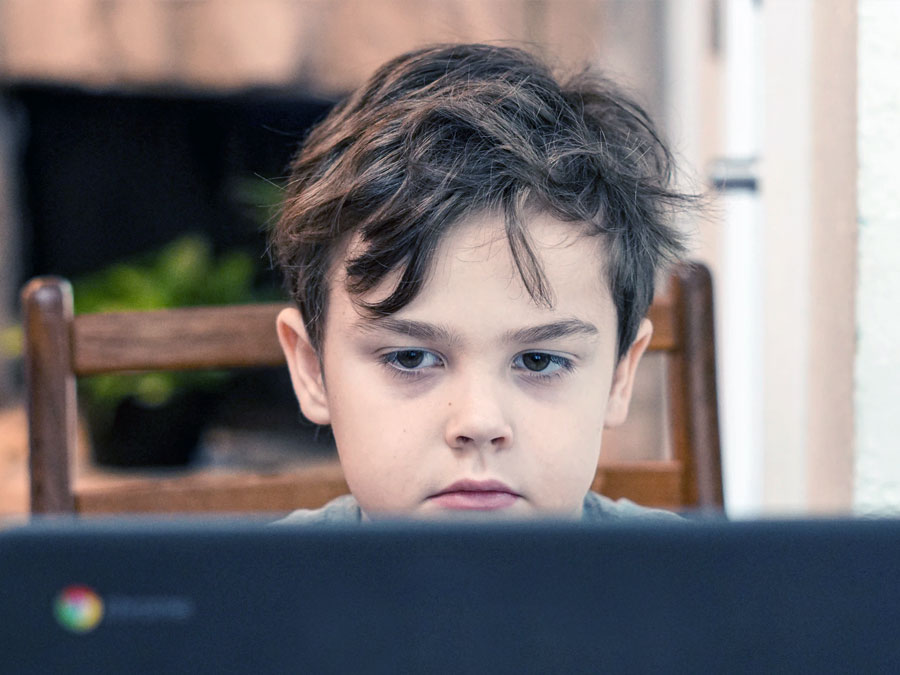 You’d be surpised (well, shocked) to see the numbers of people that have meaningful conversations at business networking events, have a genuine opportunity for business and then never follow up. Maybe it’s the adrenaline, or the joy of talking to people and getting carried away. But most people just don’t follow up.

That’s where something like Reldesk comes in. You can drop their contact details into the system, make a quick note about what you discussed and send them an email. It all then gets collated and tracked in the system. So you’ll know when, where and what you talked about, making your next conversation all the more useful.

You can obviously do so much more, but if you’re not even following up, you need to start with the basics.

And for those of you that get referral business while networking, Reldesk can track who’s referred you work too.

But maybe Reldesk isn’t right for you yet, and you just need something you’re more comfortable with. That’s why we created a simple to use Excel customer database template. So you can at least get started. Feel free to put your detils into the newsletter box below to get more free info and tools for your business.

If you’re uncertain about attending your first networking meeting - don’t be. Like everything, you need a little push to try it, and you might find out you enjoy it. It could even completely change your business, for the better, obviously.

Previous: What is Clubhouse?